What comes up when you think of conflict, particularly in the context of our world as it sits currently? A clash between creatures and lives – experiences, societies, class-systems, debates, histories, cultural backgrounds, gender binaries, countless wars, and occurrences in the natural world… the list could go on almost infinitely. How about integration? For me, it felt much harder to make a meaningful list of examples so freely and honestly. We are met with so much information about conflict on a daily basis that it feels almost odd to consider the opposite. 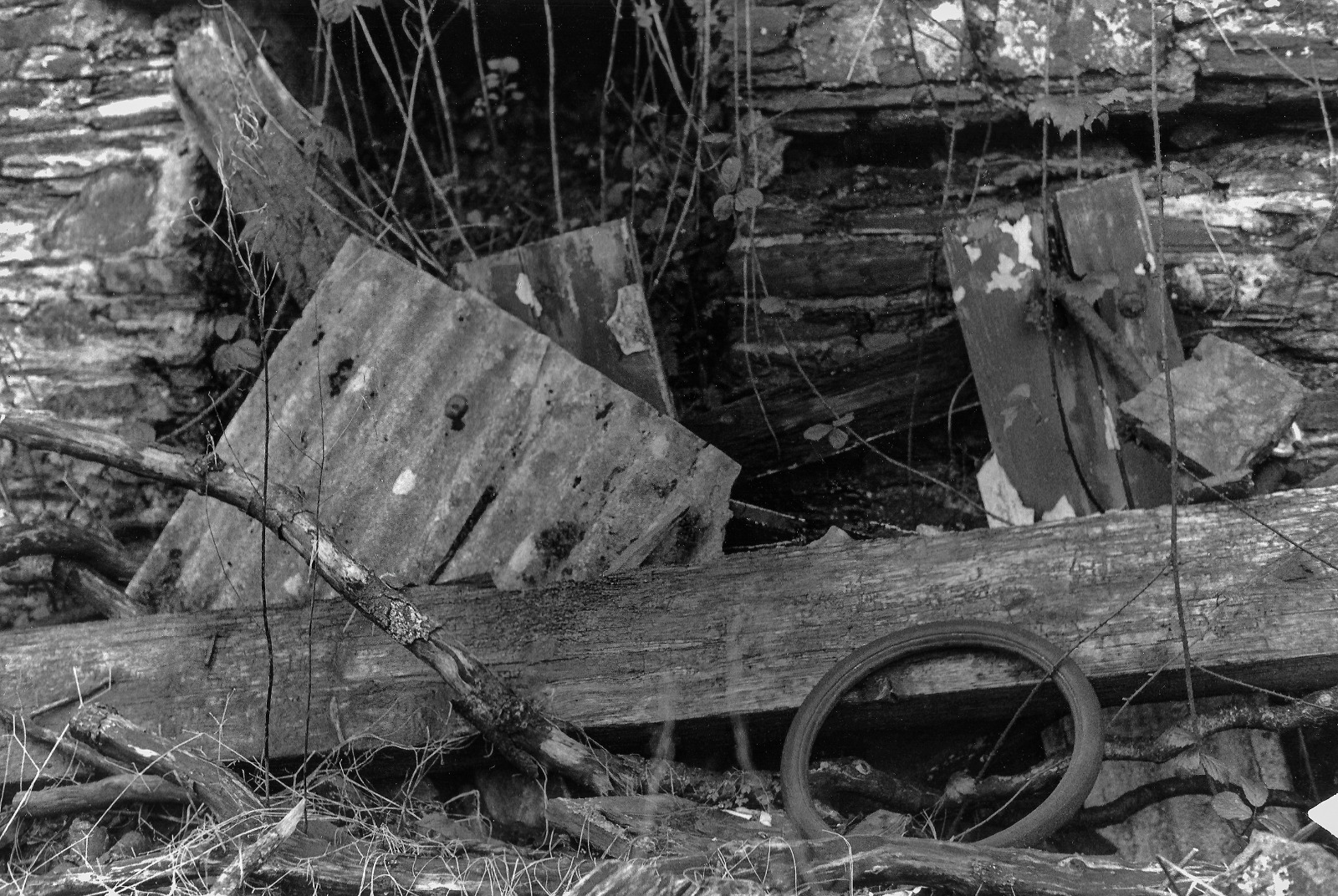 In the context of conflict depicted within artwork, a quick Google search presents us with works rich in narrative. An influx of reds, blacks, greys and yellows – the colours of war, pain, illness. As a paradox, integration demonstrates an enmeshed mixture of visual images. Blended bright colours, continuous lines, chakras, connected shapes, symbols and tree roots. At first appearance, the two entities seem to be worlds apart. This leads me to the main concept I have been exploring… Rather than viewing conflict and integration as separate entities, what would happen if our perspective shifted to acknowledge both as interwoven within ourselves and within our wider world?

I began thinking about the way I’ve always perceived the world. With half of the population being on a mission to destroy it, while the other half are trying to save it. Since the beginning of time, it has been within the DNA of Homo Sapiens, animals and organisms to oppose each other. A brief read of ‘Sapiens: A Brief History of Humankind’ by Yuval Noah Harari shows us that it is within our nature to fight and claim territory; even hurt one another. As a result – people, nature, animals and more, are often integrating under the pretence of conflict without even realising. Whilst trees are torn down in the rainforest, orangutans are being caught and cared for by people waiting for them below. Whilst violent riots take place, strangers embrace strangers, connecting through shared passions and beliefs. 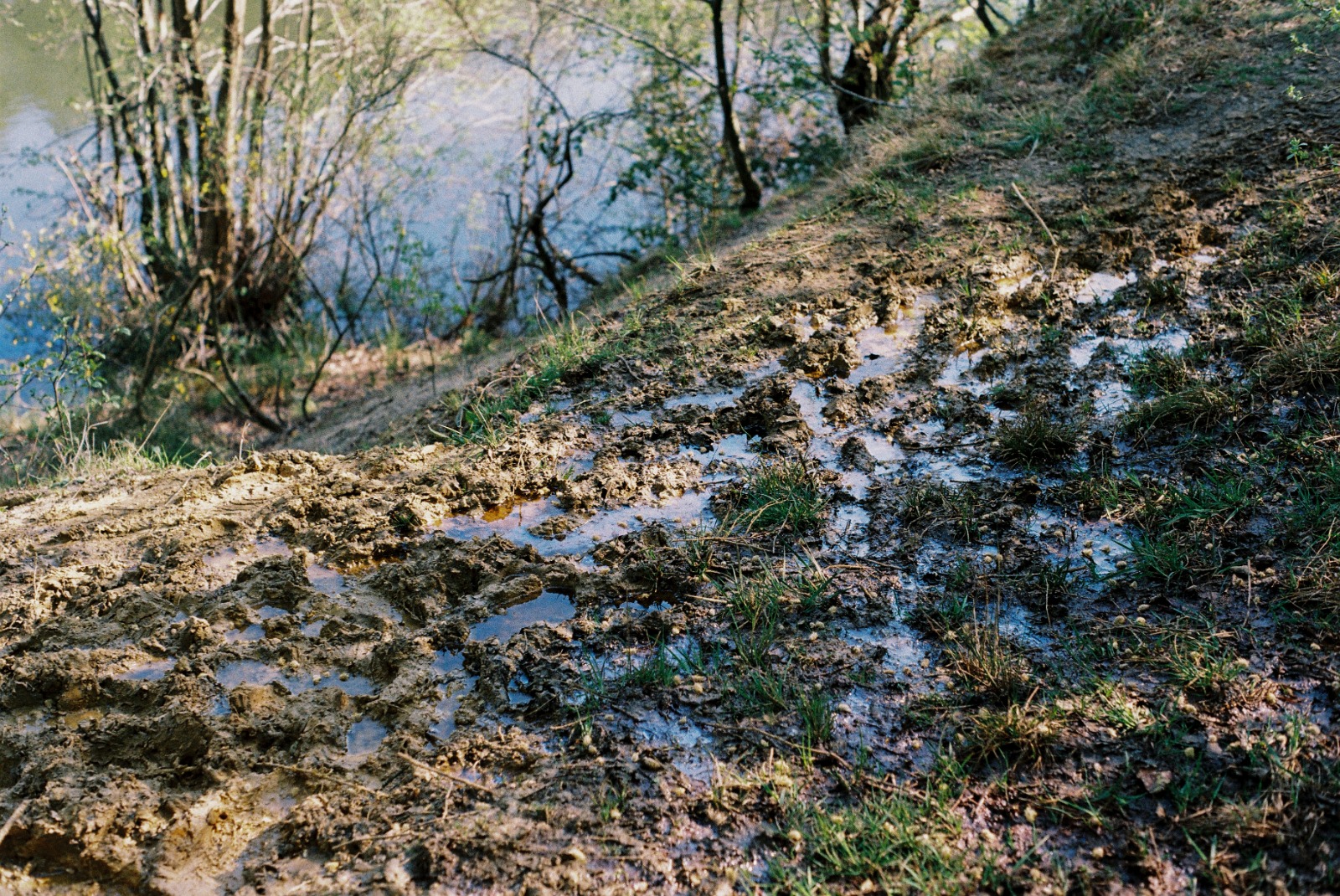 It would be ignorant of me to suggest that the conflict human evolution has brought to the world has not been detrimental. However, whilst humans conflict and destroy, we integrate and restore. Existing is about coming together through living – independently, locally, globally. It’s what it means to be human – talking, laughing, crying, fighting, dancing, storytelling… All of these are acts characterised by conflict and integration as interchangeable forces. If we are able to draw upon our instinct for compassion, empathy and care, these forces suddenly feel abundantly connected. So, this brings me to the basis of my exploration here. Could the entities of conflict and integration be demonstrated through the means of art as coexisting, as well as opposing? How could this relate to your experience and localised surroundings, our environment of Brixton, the world, and beyond? The fundamentals of the Brixton Art Prize is to embrace people from all walks of life. The competition is open to all cultural backgrounds, ethnicities, gender identities, artistic abilities, career stages and beyond, with a goal to unite individuals and collectives through art and community based input. Your submission can take the form of any and all media. From photography, painting, drawing, digital and printmaking, to sculpture, installation, film, sound, mixed media and more. This is an art competition in its broadest form.