Talk About Brixton with Bobby Holder 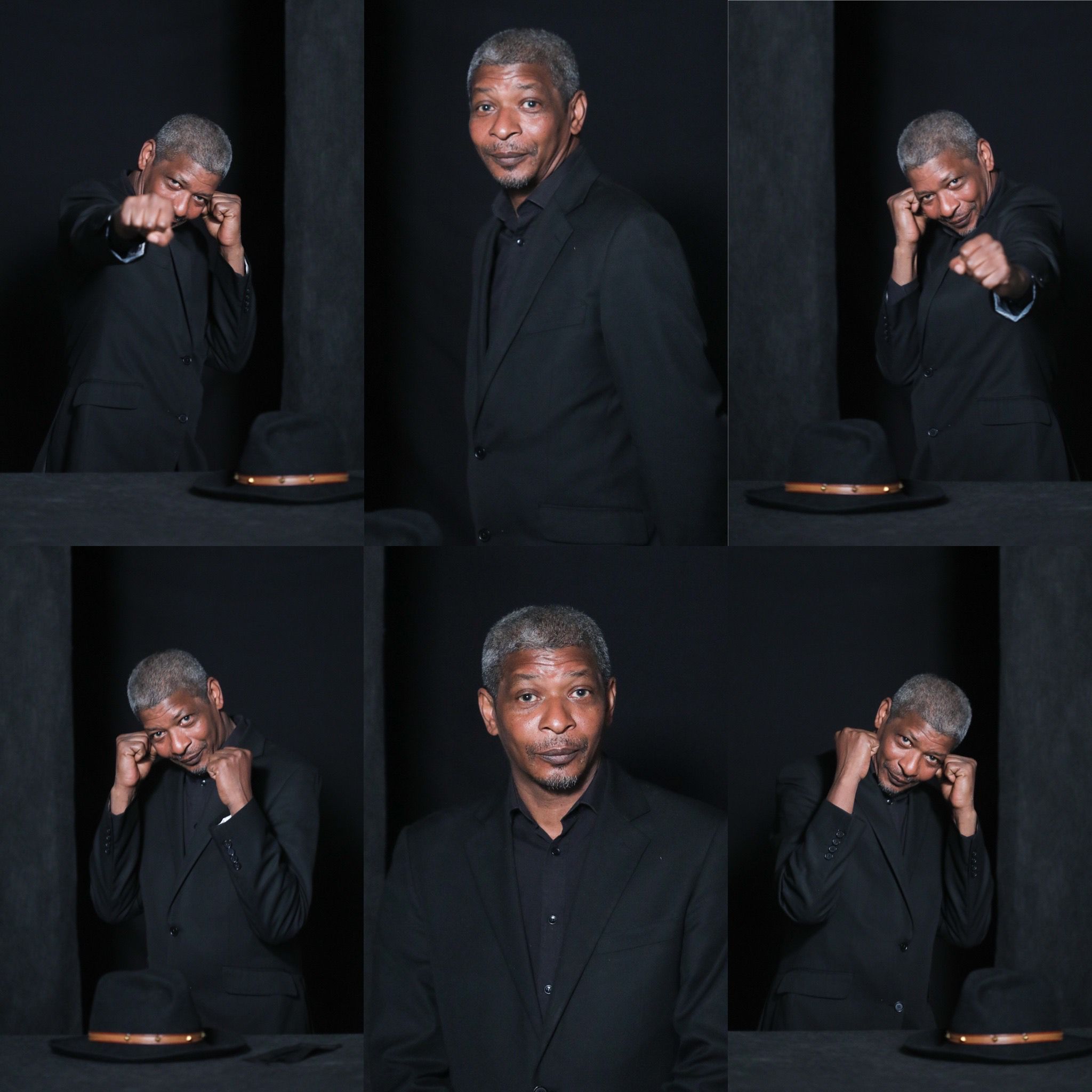 This week on the Brixton Art Prize podcast, we speak to Derek Bobby Holder, a Brixtonite through and through with incredible and thorough involvement with the local community. We chat with him about his childhood estate, the Brixton Uprisings, Windrush Square and Brixton community today.

Childhood and moving to Brixton

‘I came to the UK in January in the cold winter, from Barbados where I was born. I came to meet my parents, lived in Brixton and went to the local primary school. Grew up in Brixton, grew up in a predominantly Jamaican community which was all new to me.’

Bobby Holder’s full name is Derek Bobby Holder. We ask him for a bit more info on his childhood, when he was born and what it was like moving back then. ‘I was born in Barbados in 1963 – I’m 59 this year. My parents came to the UK when I was 3 for a better life.

‘It was a new place – didn’t like it at first because one, it was cold – came over in winter.’ Like Etta, we ask – the seafood restaurant owner whom we also chatted to recently. ‘Yeah, I think all of us came over in January, probably because it was cheaper,’ he says. He continues to talk about the differences and how strange it was to move to the UK. ‘Yeah, it was juts a different culture! It was the paraffin heaters…. I remember Jim the paraffin man coming round.’ After the initial move to Brixton, Bobby and his family changed location, still in Brixton but a different area – to Angel Town. ‘It became known as the worst estate in Europe. But at the time I didn’t think it was. We had community, the bridges, people could get to know each other.’ The bridges? ‘Yeah, that had bridges connecting the whole estate so you could walk from one to another. Quite a lot of people came out of Angel Town.’ He speaks of a community spirit and experience that perhaps does not exist anymore, and of the mentality that prevailed when living in Angel Town.

‘We didn’t know that we were growing up in a city ghetto. In an estate. But we knew that we didn’t want to get involved in – wrongness. We were respectful. We had what you call posse’s – I presume they call them gangs now, and we used to move around together, people of a similar ilk – but we didn’t take no nonsense from anyone either. ‘Cuz that was the time where it was a bit wild, people were mugging people, but we were a bit smarter. We had a philosophy – all for one, one for all.’

Their posse was named after a sound system they created, and sound systems were a fundamental part of the community back then for Bobby. ‘There was lots of communication between everyone about sound systems. We didn’t realise we were doing sound engineering! [Making the sound systems] gave us an opportunity to go up and talk to these elders in our community. They were always happy to give us information. So we was learning as we went along.

Moving forward slightly, we press on to Bobbys young adult life and his career. We ask the classic question; what did you want to be when you grew up? It becomes clear that perhaps he wasn’t given much of an opportunity to think of his own dreams as ‘my mother pushed me into accountancy. I was quite good at maths and figures. And that’s where I started!’ His mothers influence didn’t last too long, as after 2 and a half years he realised – ‘it’s a bloody boring job.’

After this he moved on to a different lifestyle. ‘I was always doing promotion. Events and organising. Throughout the 80s I was known as a promotion guy. I was doing events from fashion shows to beauty competitions.’ As well as this, he had a Tuesday night stint as a DJ. ‘We played soul music only. Our sound system was called Sophisticated Gents. We made an effort – walking sticks, bow ties. We did it for the women I think! You know, when we were young, playing all the music – all the DJs got the ladies. And we got paid!’

Racism and Uprisings in Brixton

Bobby talks also about the Brixton Riots and recalls his memories of the time. ‘The uprising – people call it the riots, but it was an uprising. Enough has been said about them apart from maybe what caused the riots.’ He tells us about police brutality – ‘the way the police treat the Black community and the Irish community – and the working class community in general. See I can’t speak for everyone because I had a Black experience. You couldn’t walk down the street without being stopped and searched. You were lucky if you didn’t get beaten up by the police, and that’s how bad it was to be honest.

When asked about how long this treatment continued, he states ‘It went on until the riots, then it slowed a bit, then it started to creep back in.’ He mentions the wrongful shooting of Cherry Groce by a police officer in 1985, leaving her paralysed from the waist down, as an event which sparked the second riots of 1985. ‘People were chocked that a mother with four children was shot at 6:30 in the morning.’

Bobby speaks of his involvement with the local community and explains he is involved with Friends of Windrush Square, who created a memorial for Cherry Groce last year. We discuss how the council was supposed to make the area more green and how promises led to empty ones, which leads to a conversation about said council. ‘There’s the current scandal of the council spending £2 million on bollards when the proposed budget was only £250,000 – this is all public knowledge,’ he explains.

‘They [the Council] are not fit for purpose to run something that’s named after [the Windrush community] – let me tell you a bit of history on Windrush Square. It’s named that to celebrate 50 years of the contribution of the African-Caribbean community to Lambeth. Next year will be the 25th anniversary of naming it – we’re hoping to do something big. Now a lot of people have done work, but their legacy has not been remembered. Although it is the spiritual centre of the community, a lot of people who’ve done a lot of good have not been recognised.’

Bobby gives us a bit of his opinion on the Black Cultural Archives in Brixton. ‘It took many years to build, but it opened and it has a great reception. It must be understood, though, that it is an archive – not a museum. It’s not a space for events of anything like that. It’s an archive.’ He explains that it hasn’t got the space to expand due to the council allocating funding elsewhere. ‘That’s the sort of thing we deal with with the council.’ 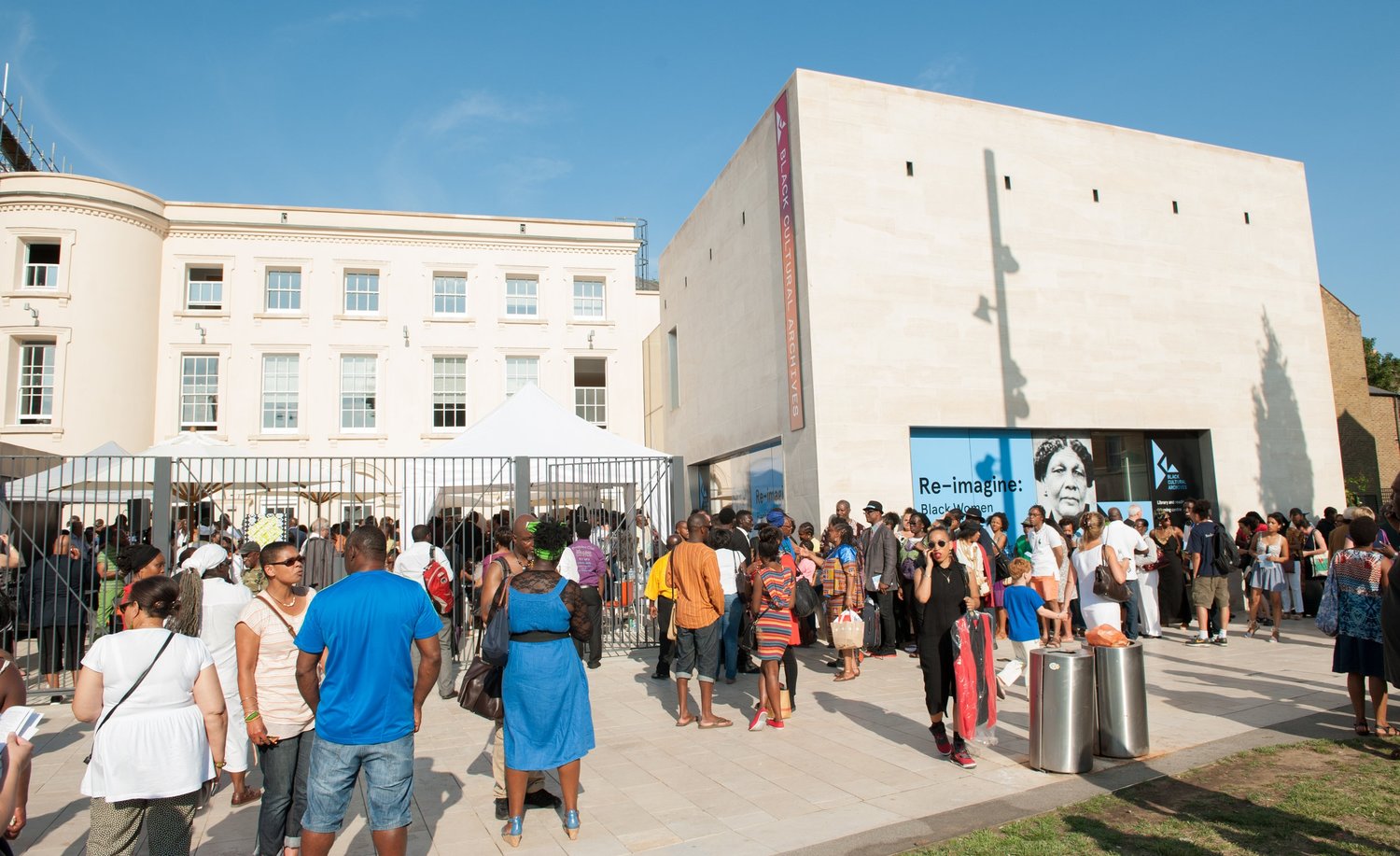 We ask Bobby – how’s the Brixton community today in 2022? He takes a deep breath and thinks. ‘That’s a great question. I would say the Brixton Village is fantastic from the point of view that it’s full of locally owned small businesses. It’s not full of corporations in there. Restaurants were the thing, only open on Thursday nights,’ he tells us, a time long ago of limited chances to experience things but which perhaps made these experiences more precious and therefore better. He tells us – ‘Brixton Village was started by creative art. The creative artists made Brixton Village – and with any regeneration, you need creative people. And that’s how the trendiness of Brixton Village started happening.’

How is the African Caribbean community represented in the market today? Bobby mentioned Etta again, and other traders who exist in the market. It’s nice to see all these people know and recognise each other, a sign that the community spirit in Brixton is still up and thriving. ‘I always want to be doing things that enrich the community, but I don’t want to be doing anything negative. And I will speak my mind in regards to it.’