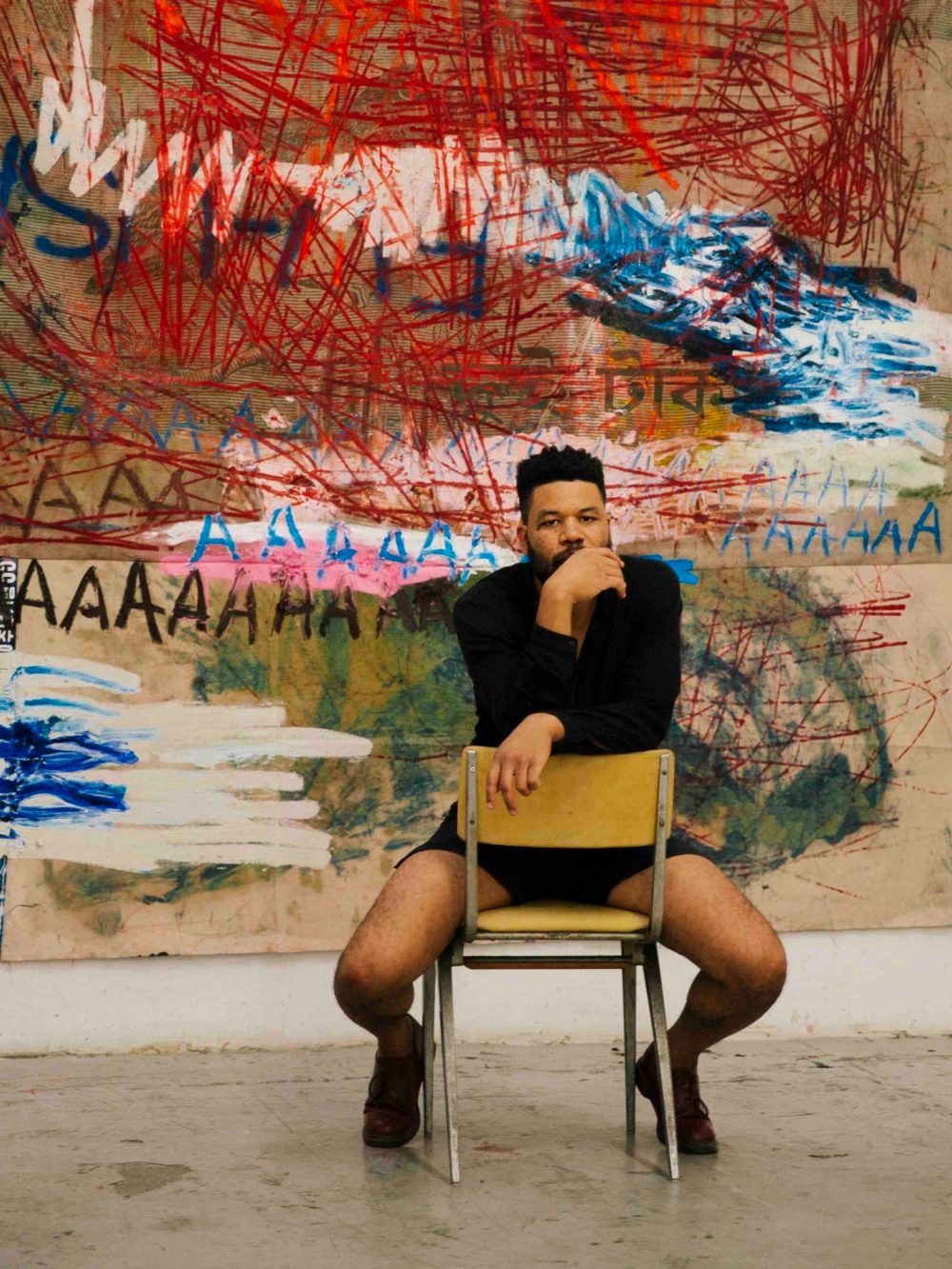 Colombian artist Oscar Murillo’s multifaceted art has gained him wide recognition. From paintings to live performance, sculpture, bookmaking and collaborative projects within communities, through his art Murillo explores a variety of complex issues.

With his family, Murillo migrated from Colombia to London at 11 years old. His childhood experiences of growing up in the factory town La Paila in Colombia are often present within his artwork, particularly the cultural labour conditions. In an interview, Murillo explains how his processes towards creating art often involve any material available to him. For example, the studio floor would often be incorporated within his art. This, he said, is probably because when he was a child in Colombia, he was resourceful and used what was available to him. David Zwirner commended Murillo’s use of recycling within his creations. Zwirner said: “Murillo’s work conveys a nuanced understanding of the specific conditions of globalisation and its attendant state of flux, while maintaining the universality of human experience.”

Oscar Murillo graduated with a BA in Fine Art from Westminster University and a MA from the Royal College of Art, London. After teaching in secondary schools post-university, Murillo quit to focus on his art. Throughout his career, Murillo’s art has divulged consistent themes of postcolonial and socioeconomic disparities. An example of this can be seen in his work ‘Coming of the Europeans’ (2017), as well as in an impromptu performance when Murillo flushed his British passport down the toilet to challenge the privilege of certain passports. When he arrived in Australia two days later he was deported, despite having his Colombian passport.

Murillo’s project ‘Frequencies’ (2013) lays evident his passion for communities and teaching younger people the importance of art. This huge project which showcased 40,000 canvases from more than 100,000 schools across the globe has had significant recognition. Murillo sent canvases to the participating schools and asked that they be affixed to the student’s desks for a term. The students between the ages of 10 to 16 were allowed to freely draw or scribble on the canvases whatever they liked. This project, which lasted over 8 years, involved more than 300 schools in over 30 countries. Countries included Brazil, China, India, Italy, Japan, Kenya, Lebanon, Nepal, South Africa, Sweden, Turkey, UK, USA and many others. 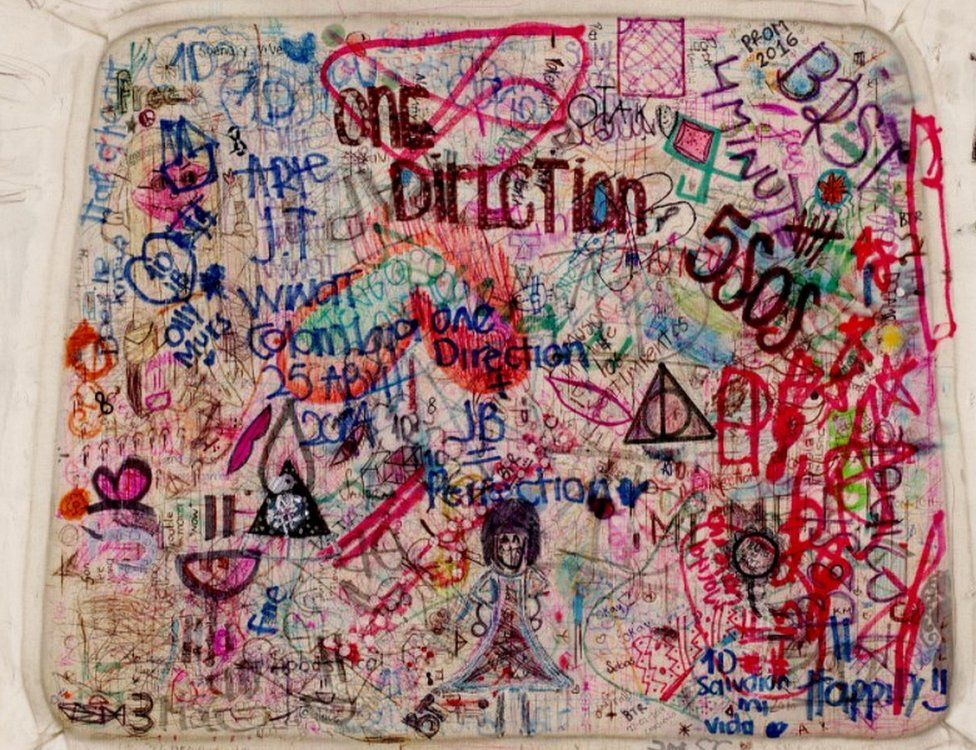 Murillo uses a variety of textures, materials, colours, gestures, and scales throughout his work. When reflecting on his approach to art in an interview with Art Newspaper, Murillo said: “I don’t like having art in my periphery. The moment I feel like a work is completed I get it away from my sight. I think the idea of making a work is more about letting something out of my body, and not contemplation. Even with my own shows, I hate the fact that they are my shows, because I have seen them for so long that I don’t see them any more. It’s frustrating. I wish I could just walk into my own exhibitions without having had to spend months or even years preparing them. This is going to sound arrogant, but I think I’d be very impressed.” In 2019, Murillo co-won the Turner prize after he and the three other nominees requested they all won collectively; a first for the Turner Prize. This year, Murillo will be exhibiting a large scale work at the Venice Biennale titled ‘A Storm Is Blowing From Paradise’ from September to November 2022. The exhibition will include new paintings by Murillo and an extensive presentation of ‘Frequencies’ (2013). Murillo’s innovative art continues to highlight inequalities whilst demonstrating the fundamental importance of community.